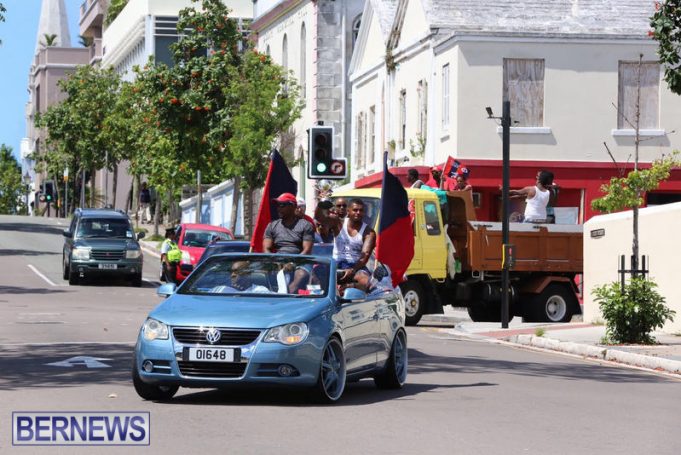 The police have advised that there may be traffic delays due to a celebratory motorcade making its way across the island, with approximately 50 vehicles having left Somerset Cricket Club.

The motorcade follows after the defending champions Somerset defeated St George’s to retain the Cup Match trophy for another year, with Somerset claiming the Cup while playing in the east — something which has not occurred since 1981

Police Media Manager Dwayne Caines said, “The Bermuda Police Service would like to advise the public that a motorcade with approximately 50 vehicles left Somerset CC, and will make its way east. The Motorcade will make several stops and then travel back West.”

Update: Photos of the motorcade’s stop at the Cabinet Grounds 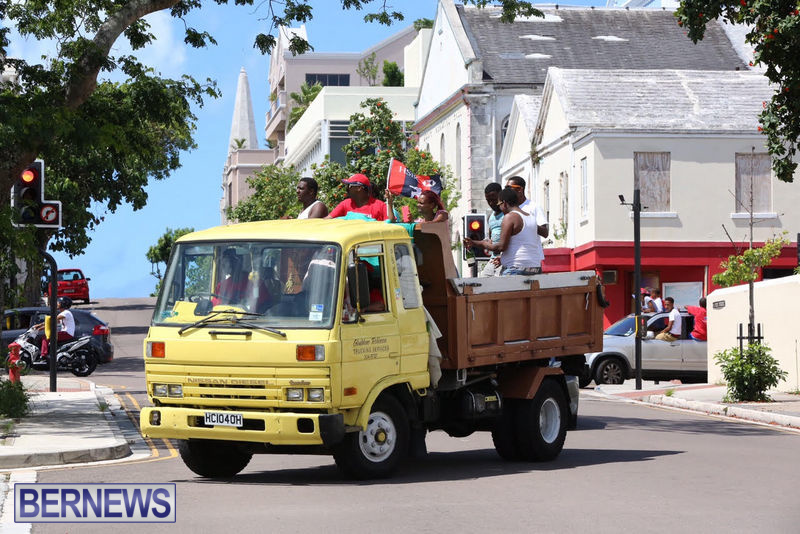 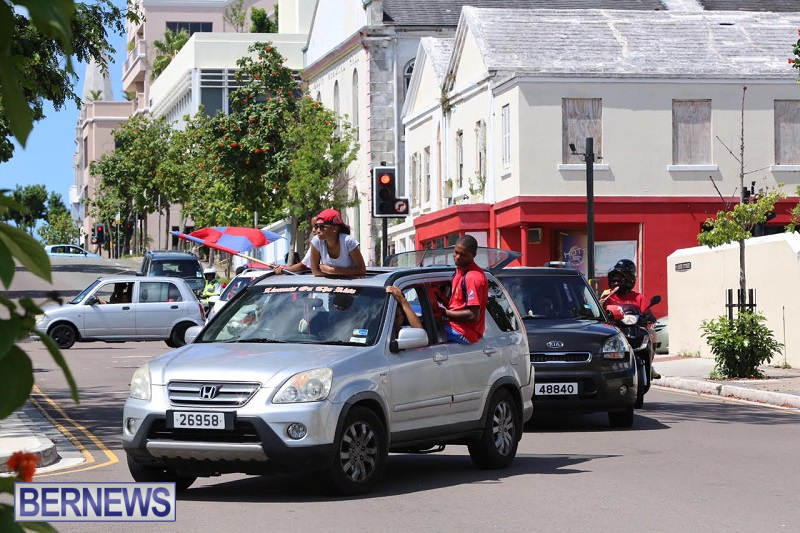 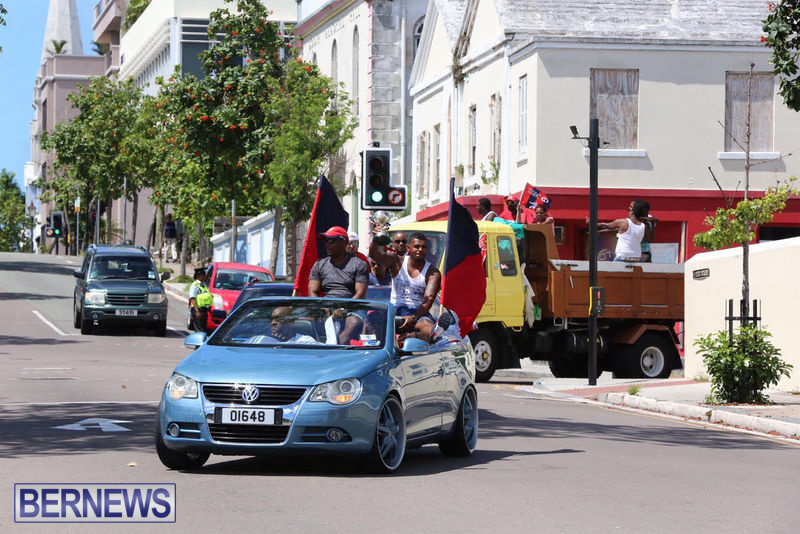 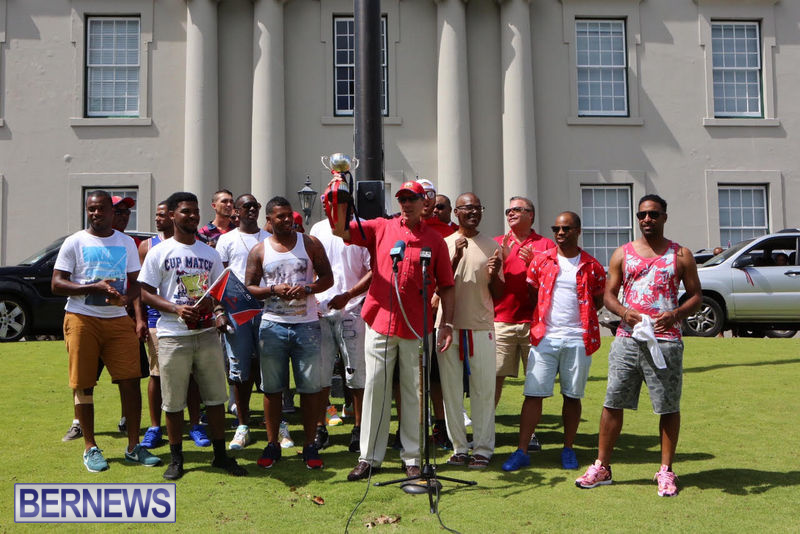 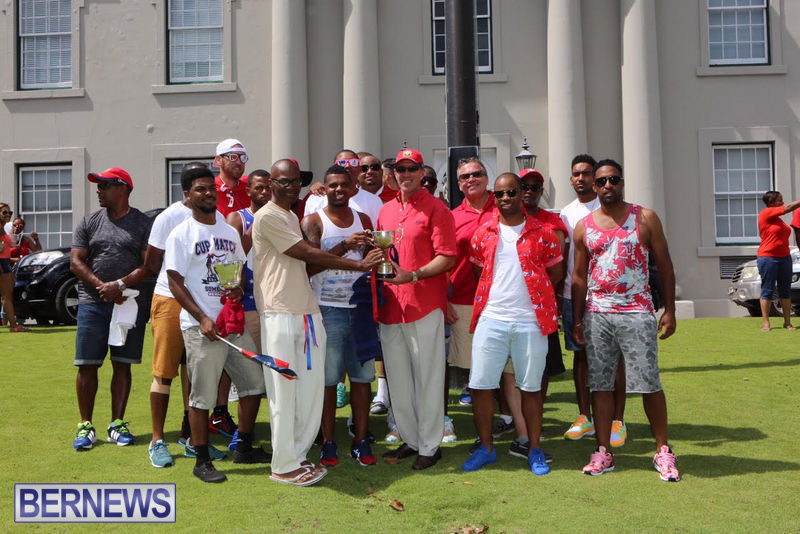 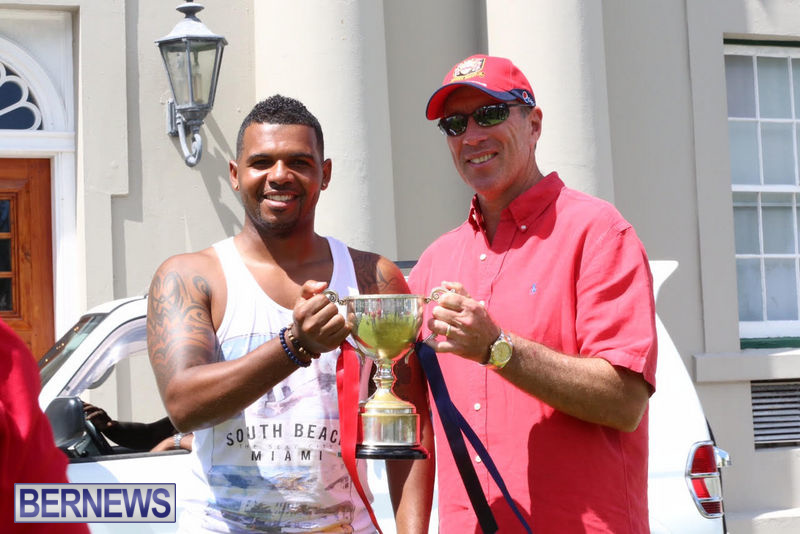 BernewsCupMatch.com -- part of the Bernews Network -- provides comprehensive coverage of one of Bermuda's most iconic holidays; with photos, videos, live stream replays, cricket coverage, interviews, information, free Somerset and St George's graphics and the important history of both Emancipation Day and Mary Prince Day, this website celebrates the proud Bermudian history of the Cup Match holiday.