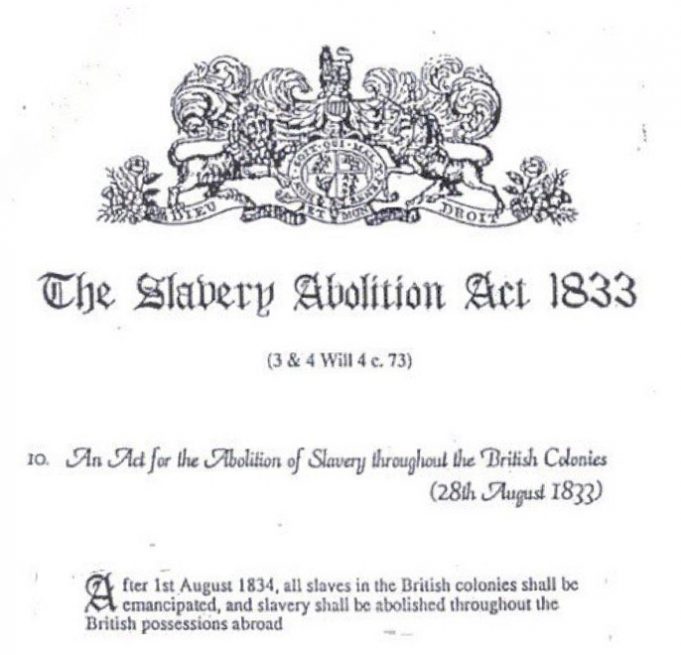 [Written by the late Larry Burchall, and originally published on Bernews back in 2010]

Cup Match began as a day off to celebrate Emancipation Day 1st August 1834, the day when all slaves in Bermuda were freed. One year on ex-slaves who were now employed as paid workers simply did not turn up for work on 1st August 1835. They stayed off work and celebrated.

Amongst black ex-slave Bermudians, the practice of treating the 1st of August as a holiday solidified. In an isolated economy, white employers and the Government had little choice but to accept this practice. They did so begrudgingly.

For black Bermudians, those early days were simply work-free days with a celebratory feel. As time passed, the days began to be planned. Individual and family celebrations became larger community celebrations.

With money to spend, easy inter-parish travel became possible and the celebrations expanded across the island. With so many people, sports and games added to the main activities of picnicking, drinking, eating, and general socializing.

The continuous presence of a British Garrison meant that Bermudians had become familiar with the sports played by the soldiers. Cricket was one of those sports.

By the late 1880’s it was a common practice to hold a cricket match somewhere on the Island during the Emancipation Day celebrations. This cricket playing steadily became the main focus of the day, and more and more people tended to go to the place where the game was being played. It was still an informal game, informally organized.

Given the rigid segregation of the period after Emancipation, black Bermudians had long ago formed their own separate associations and clubs and the men for the first formally organized game were selected from the St George’s and Somerset branches of the Order of Oddfellows.

In “Mind the Onion Seed”, Bermudian writer Nellie Musson describes the atmosphere of this changeover to a formal game:

The women cooked the food and served lunches. This included the Emancipation Day special of roast duck and rice pudding with added portions of carrot bread and baked pumpkin or pumpkin stew. Homemade soft drinks which were served unsparingly included ginger beer and root beer.

Everyone enjoyed the outing so very much that the idea for an annual cricket game was formed. The popularity of the game grew and became a two-day event. Women followed the men, taking their entire families and sometimes staying overnight, sleeping in carriages, trolley carts, and makeshift tents.

This off-the-field family element of Cup Match is still a strong Bermudian tradition today. It shows in the habit of families staking out ‘family pitches’ at the match grounds and hosting their friends at these sites.

Even a hundred years after Emancipation, the match holiday was still not an official holiday. It was still a time during which black Bermudians followed their hundred-year old custom and simply did not turn up for work.

After a hundred years, Bermuda’s white community accepted this, but the Bermuda Government of that day still did not. However, for black Bermudians, Emancipation Day celebrations had certainly evolved into the two day holiday of “Cup Match”.

This unique black Bermudian practice of taking a two-day national holiday that wasn’t a national holiday went on for some forty-four more years. For all these forty-four years, the Government and employers were probably muttering and grumbling all day long – for two days.

Finally, in the 1940s, the business community and the Bermuda Government surrendered. The Government finally declared that there would be a formal and national public holiday. Being Government, they gave it a name. However, black Bermudians had spent almost half a century having a Cup Match holiday so the Government attempt to rename the day did not work.