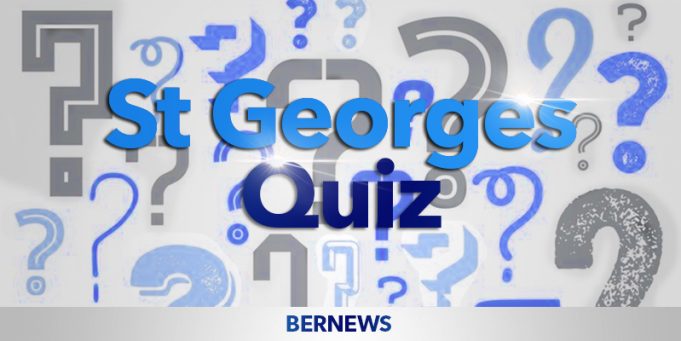 Are you a true St. George’s fan? Test your knowledge below in the quiz compiled by Don Burgess of St. George’s specific Cup Match trivia.

Tailor Walter Darrell chose blue and light blue as the
colours for St George’s based on:
The colours of Bermuda's waters
Cambridge and Oxford's university colours
The materials he had in his shop

The first match at Wellington Oval was played on what
type of pitch?
Cinder
Coconut matting
Concrete
Red clay

Which brothers have scored more than 1,000 runs each
for St. George’s?
Onais and Oronde Bascome
Eldon and Lee Raynor
Clay and Wendell Smith

In the 1960s, who was the captain of St George’s who
never lost a match?
Lloyd James
Clarence Parfitt
Eldon Raynor
Calvin ‘Bummy’ Symonds