As the island celebrates the first ever Mary Prince Day in 2020, you can take a virtual visit to Mary Prince Emancipation Park in Devonshire – which was recently renamed in honour of the Bermudian heroine – with a bird’s eye view via the aerial footage below.

The park was previously called Devonshire Bay Park, and in renaming it, Minister of Community Affairs and Sports Lovitta Foggo previously explained that, “Mary Prince was born in Brackish Pond. Brackish Pond was the colloquial name at that time for the parish of Devonshire and most of the houses where she was enslaved were also in Devonshire.

“This site not only reflects her connection to Devonshire, but the park’s good access, central location, tranquility, and proximity to the ocean facing south are an acknowledgement of the parts of her life spent in the Caribbean, providing an ideal location to commemorate Mary Prince.” 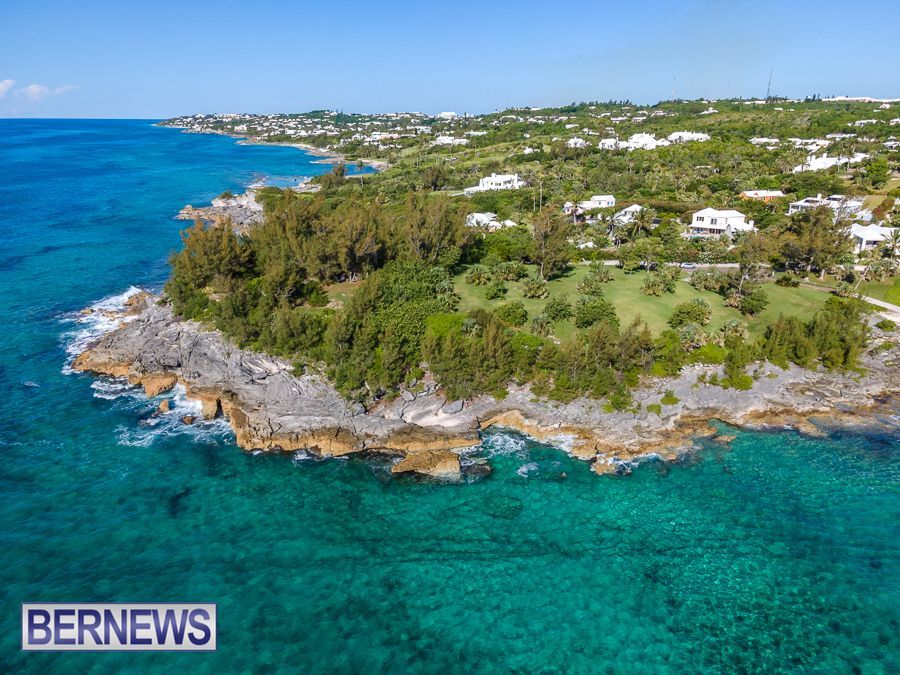 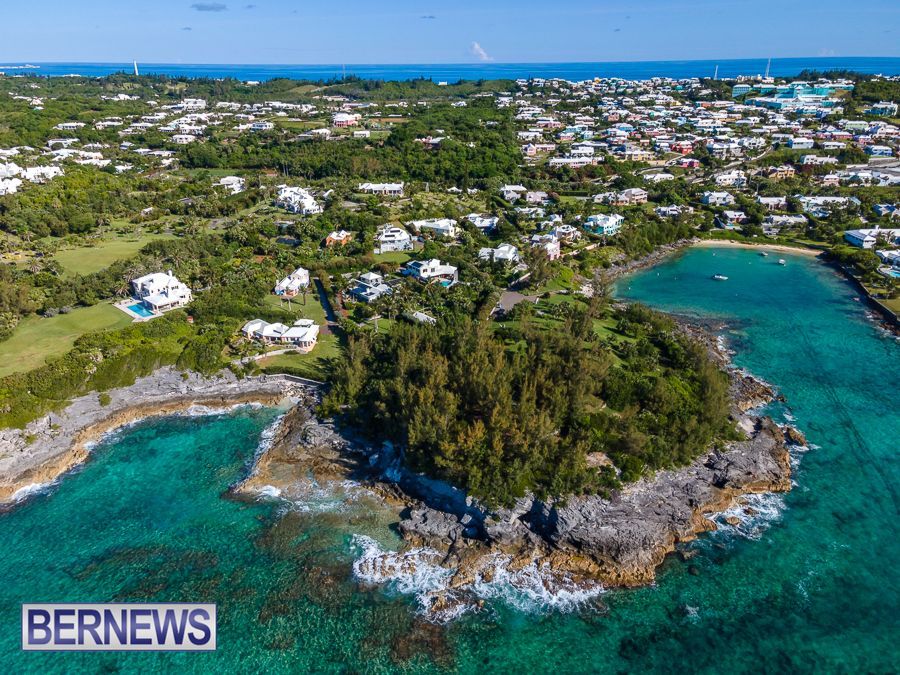 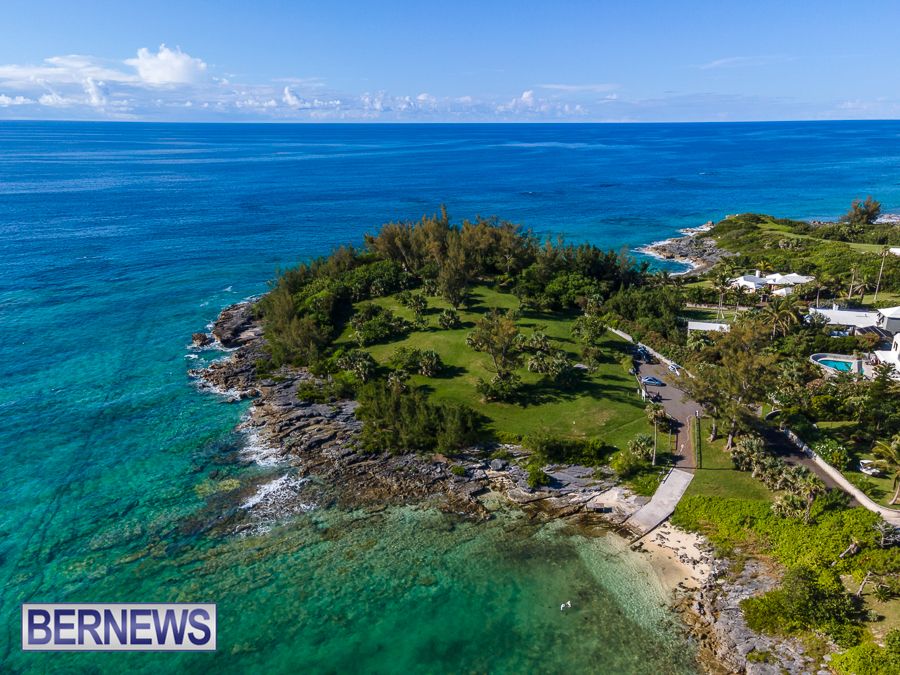 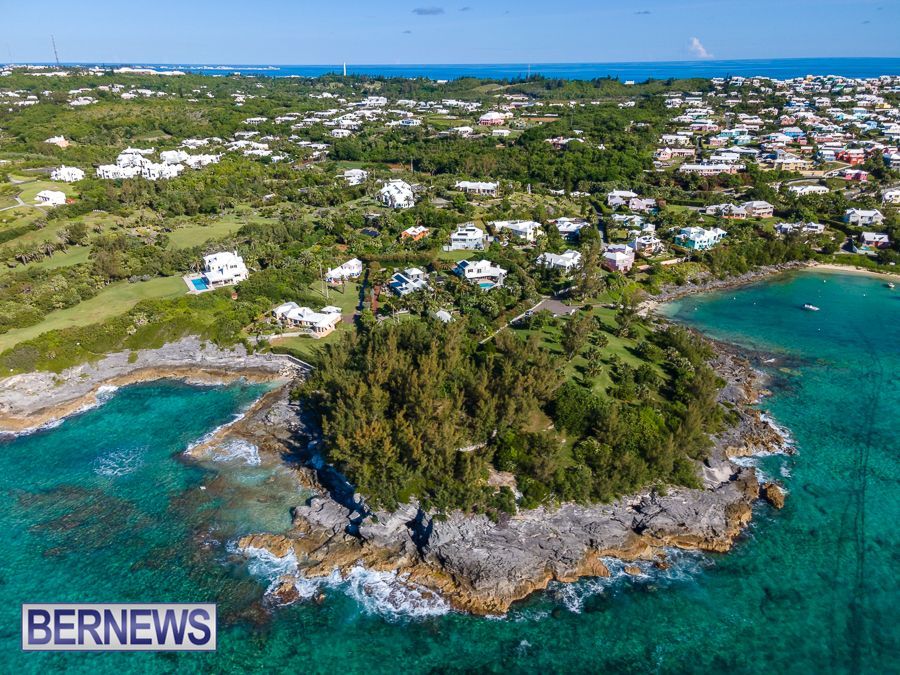 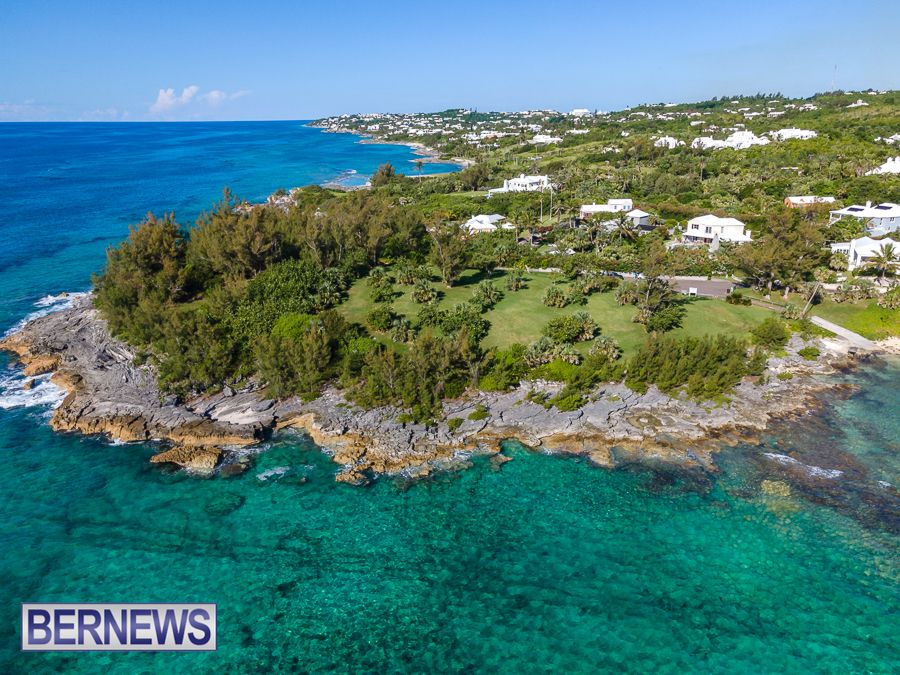 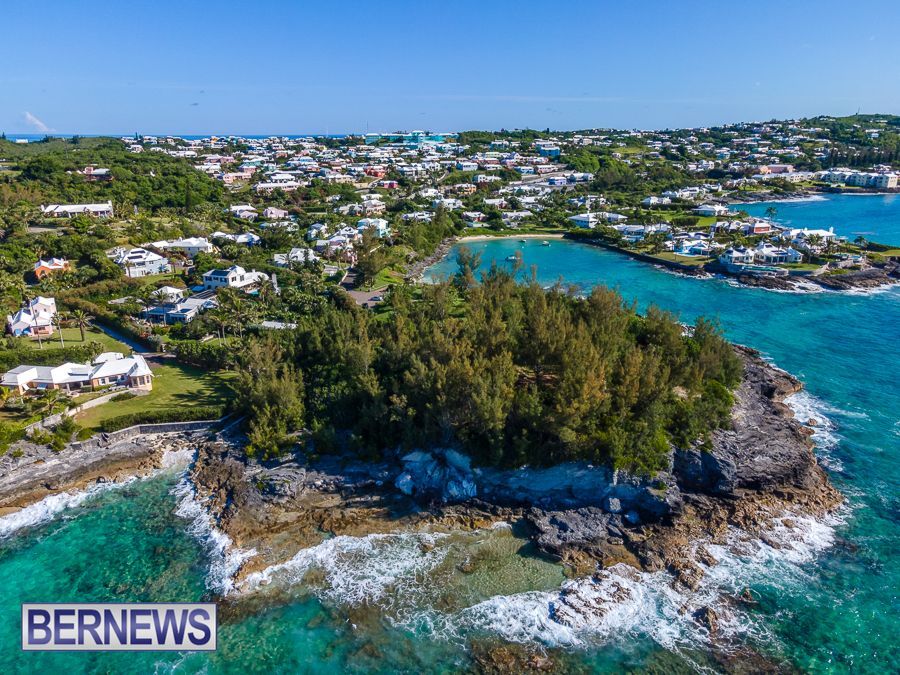 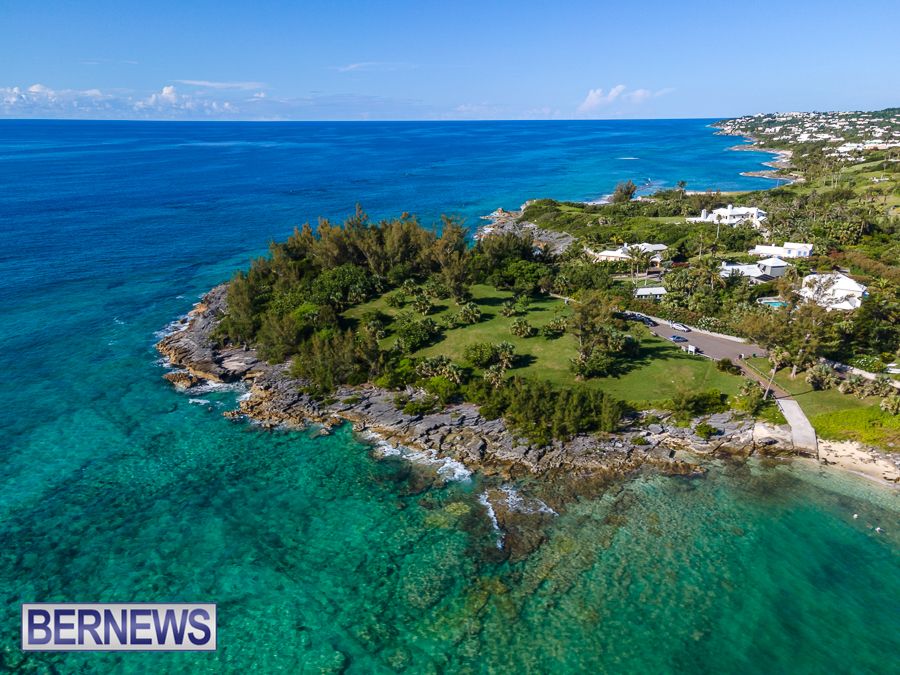 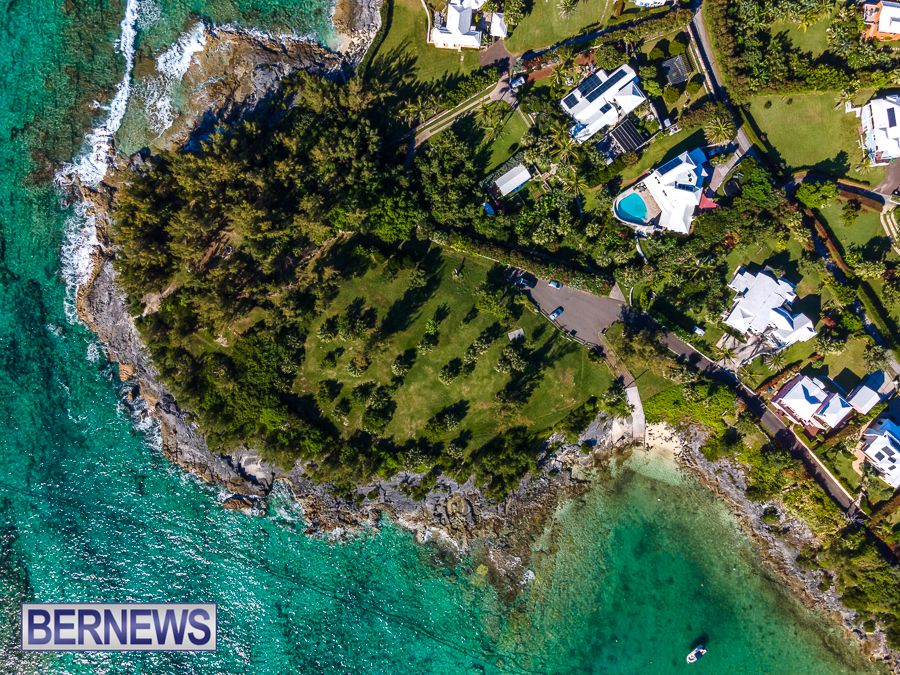 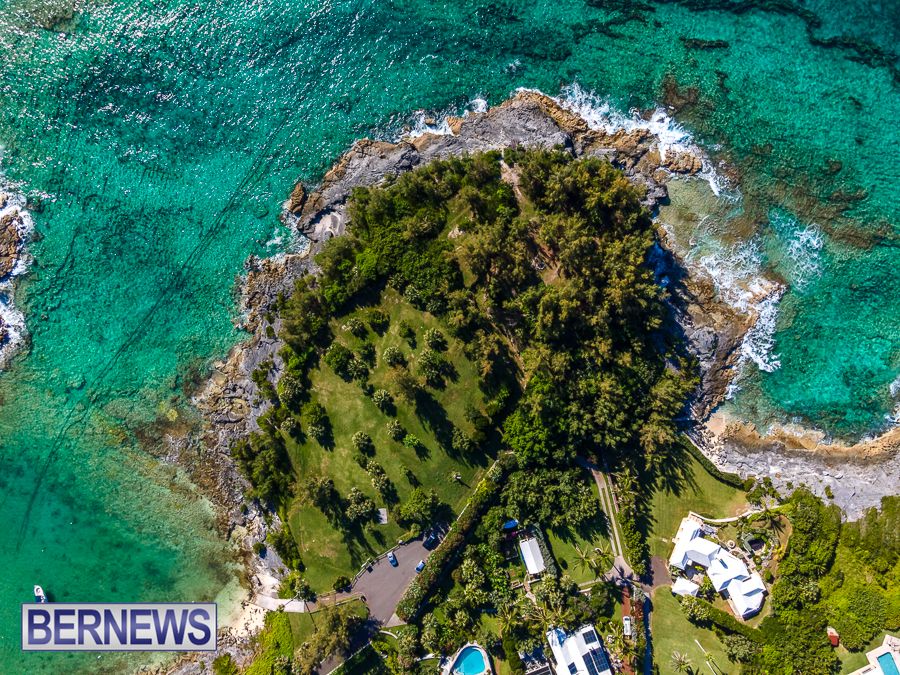 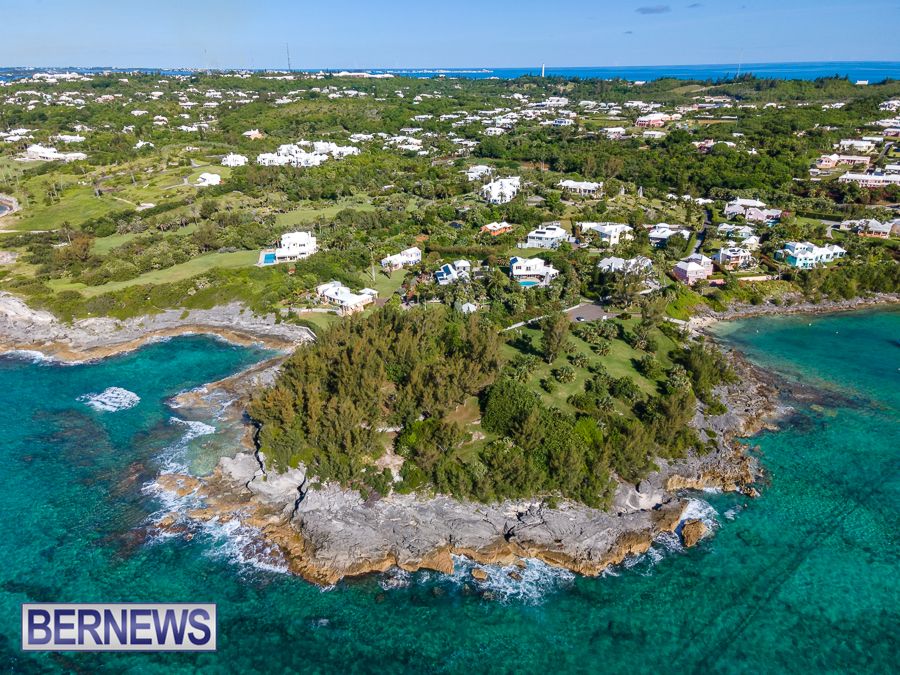 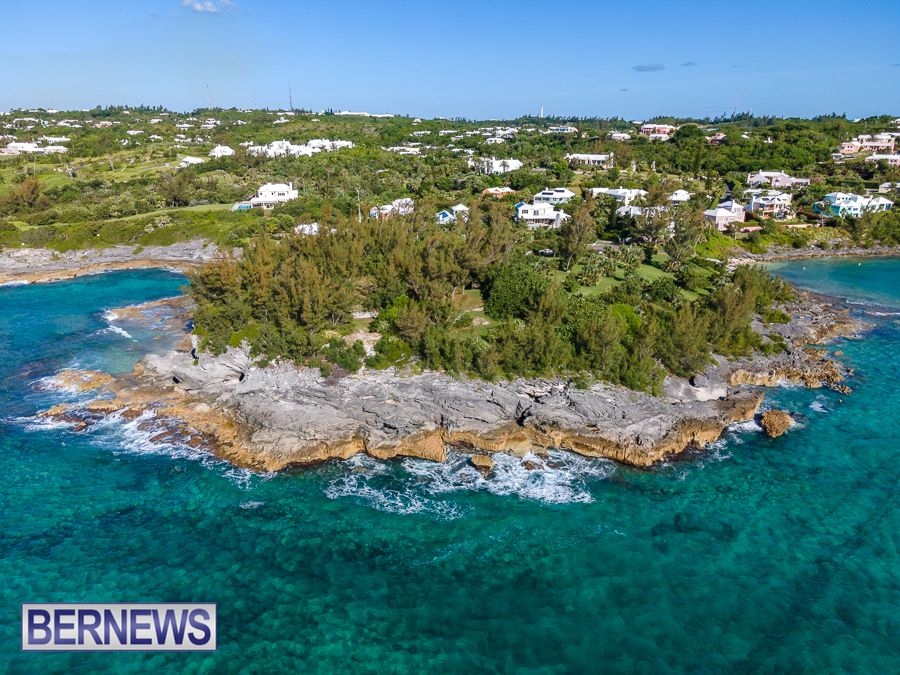 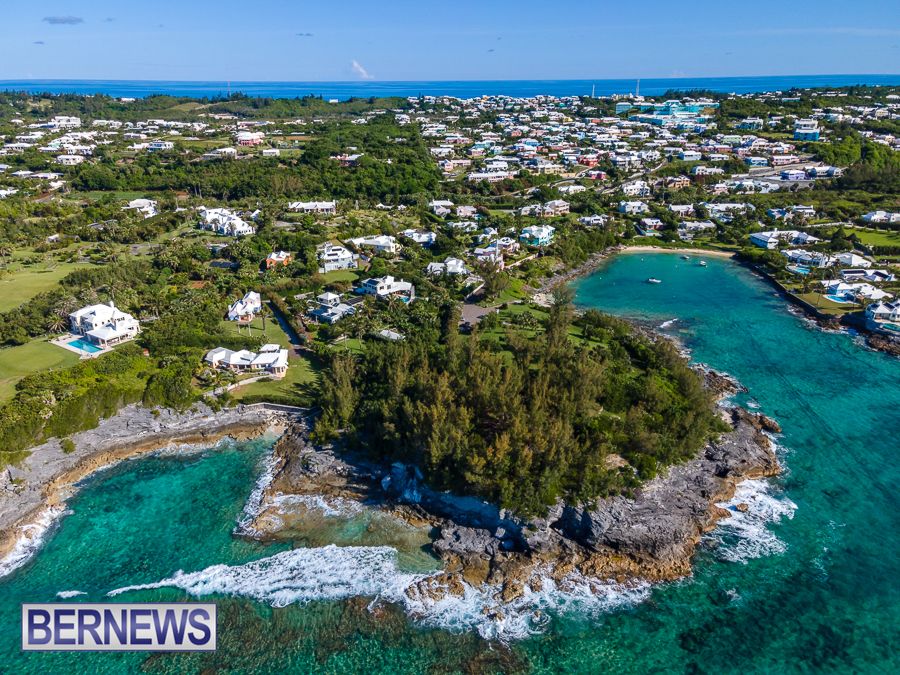 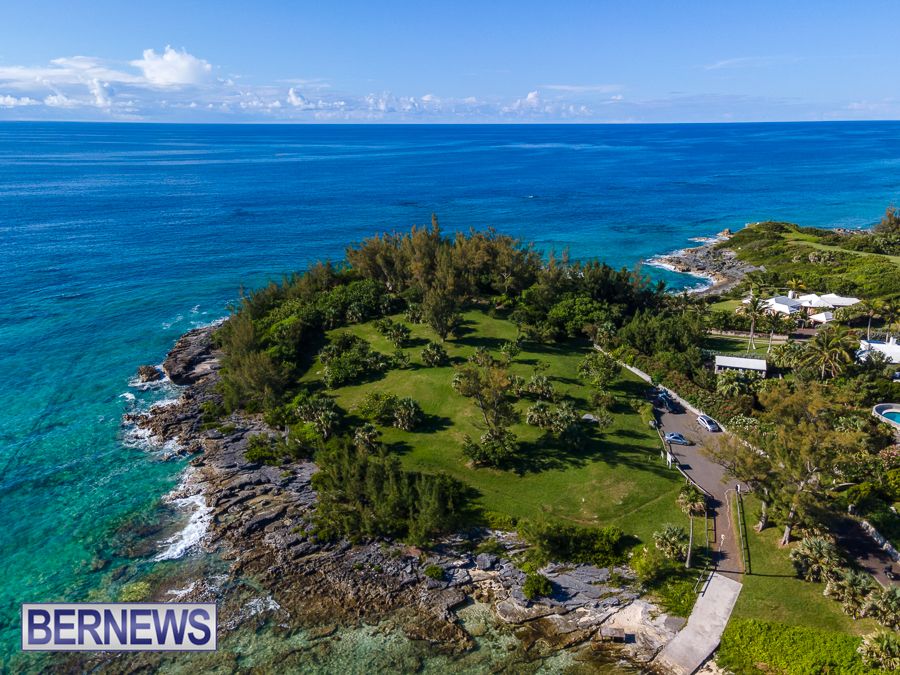