Fans of the red and blue were elated as their team claimed the coveted Cup at 2021 Cup Match after Somerset recorded a resounding 10-wicket victory over St George’s to retain the Cup.

After being cancelled last year due to the pandemic, the Cup Match Classic was back this year, being hosted in the east end by St George’s Cricket Club. Rain affected play on the first day, with multiple rain delays, however Mother Nature cooperated on the second day with clear skies throughout, allowing a good day of cricket that was enjoyed by those in attendance, as well as all those watching online via the stream on Bernews, which had almost 100,000 views over the two days. 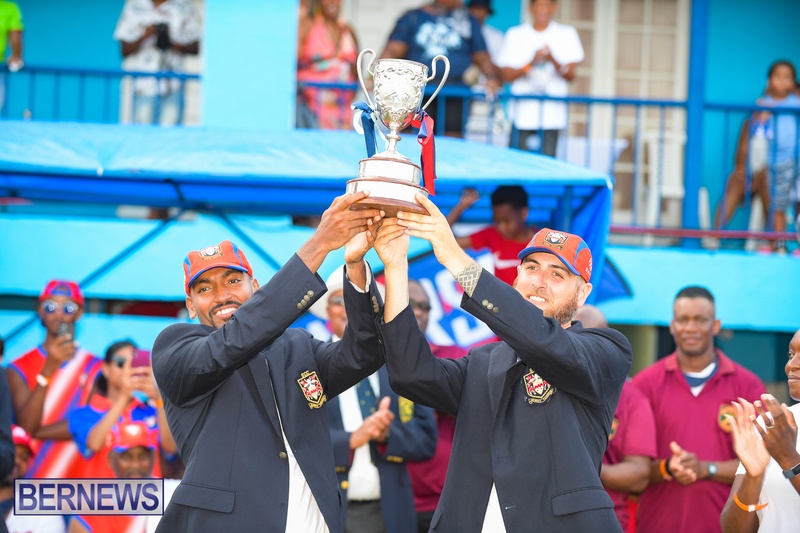 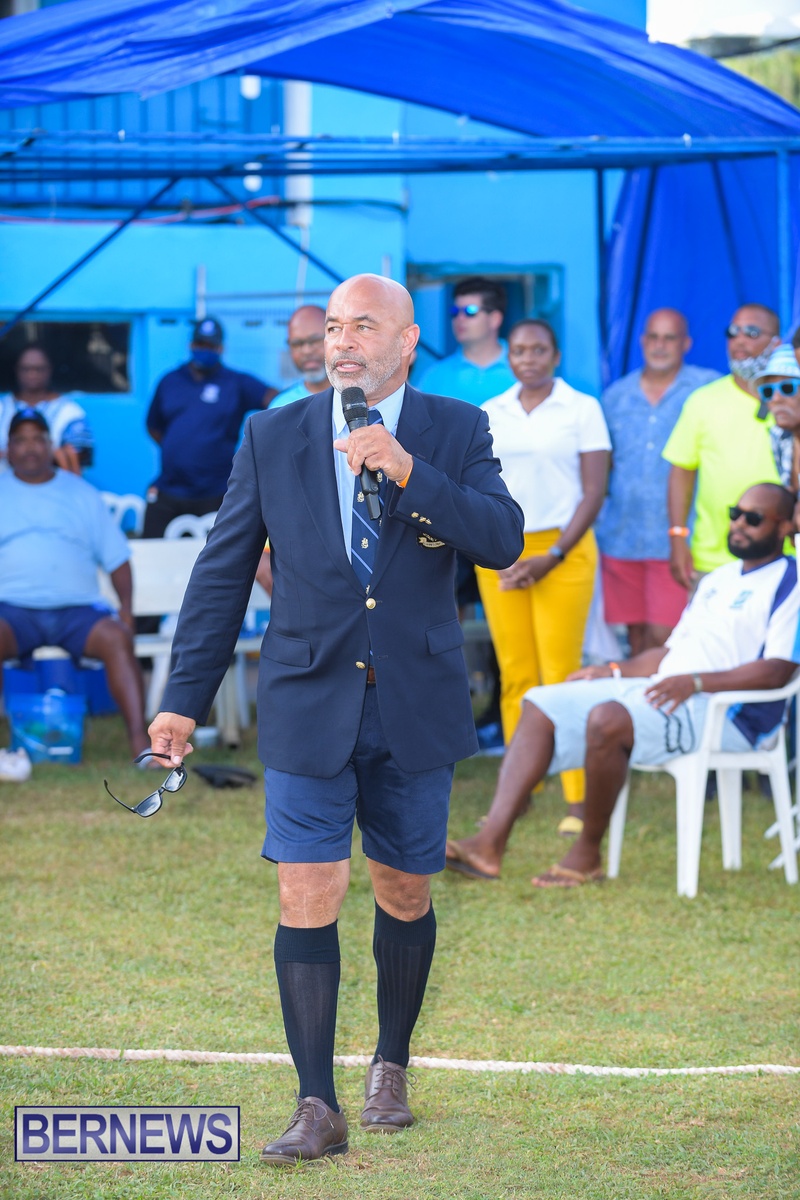 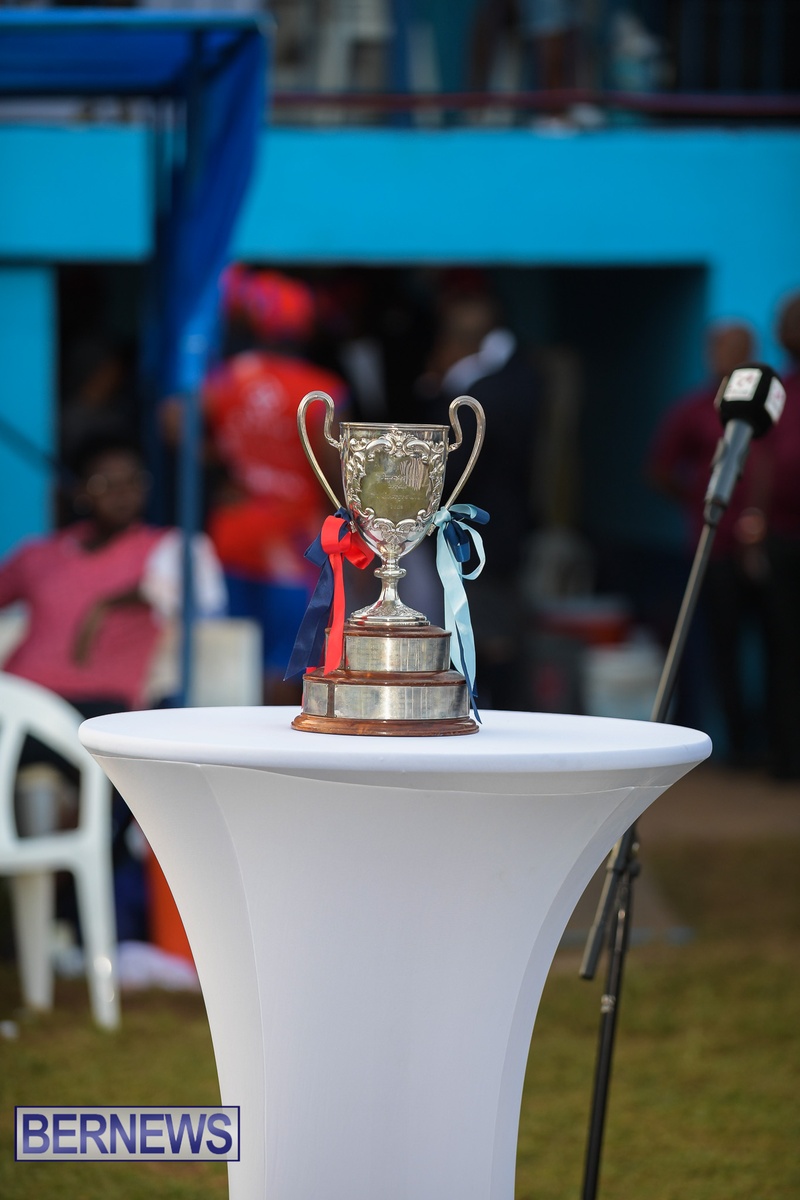 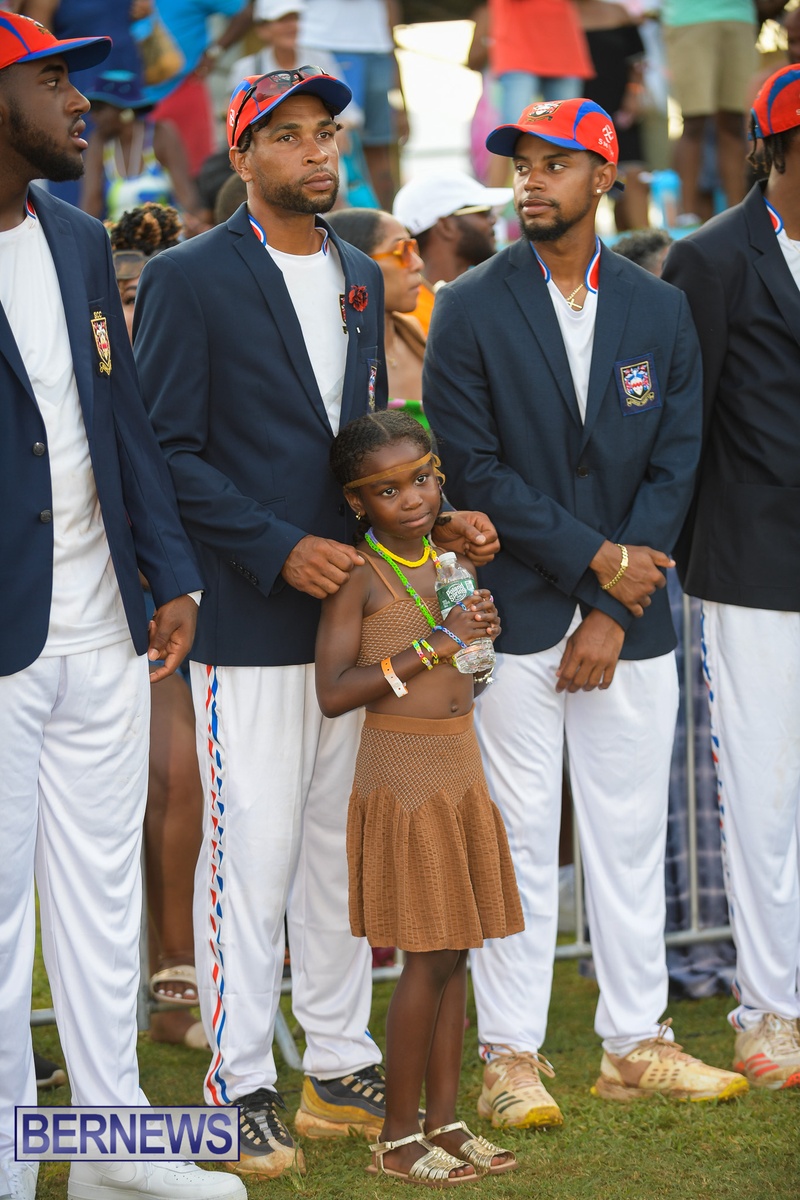 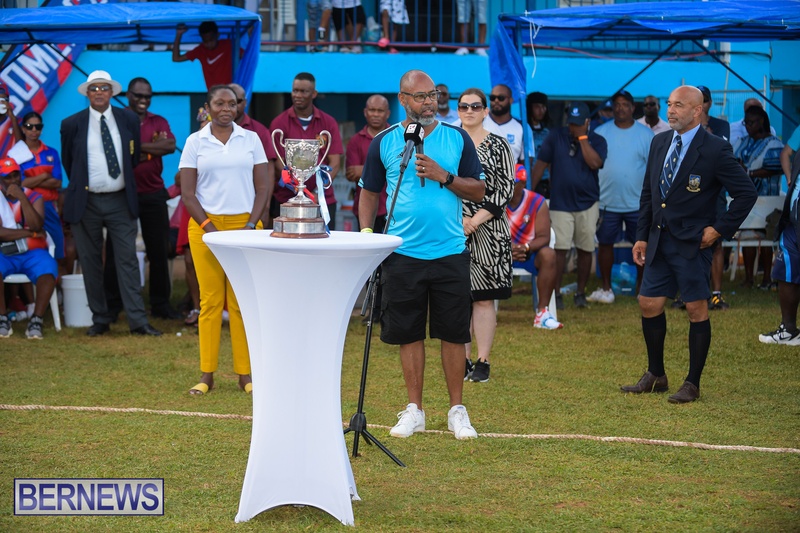 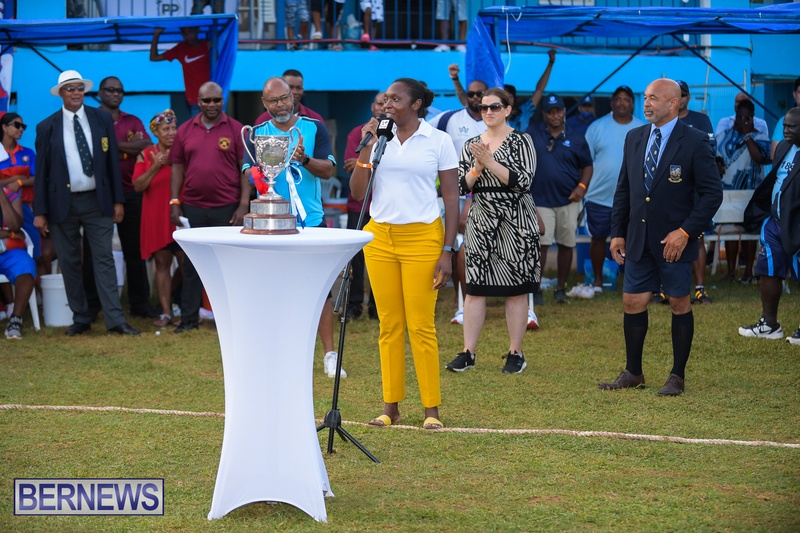 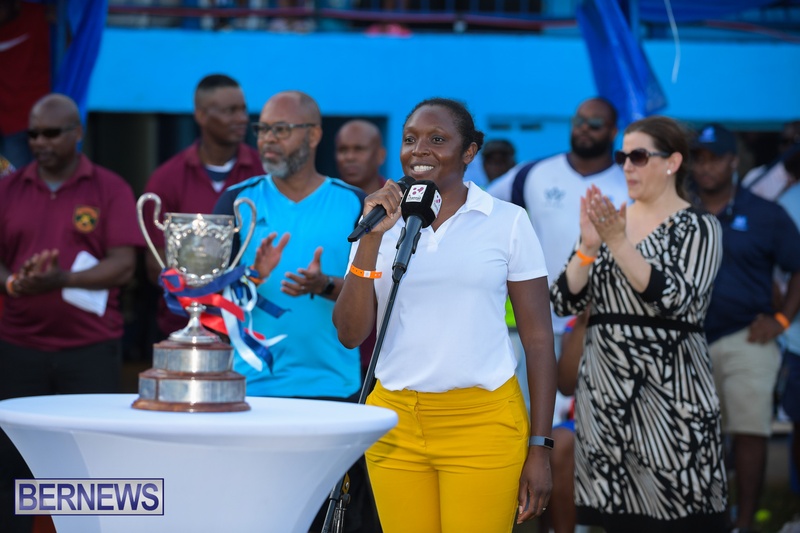 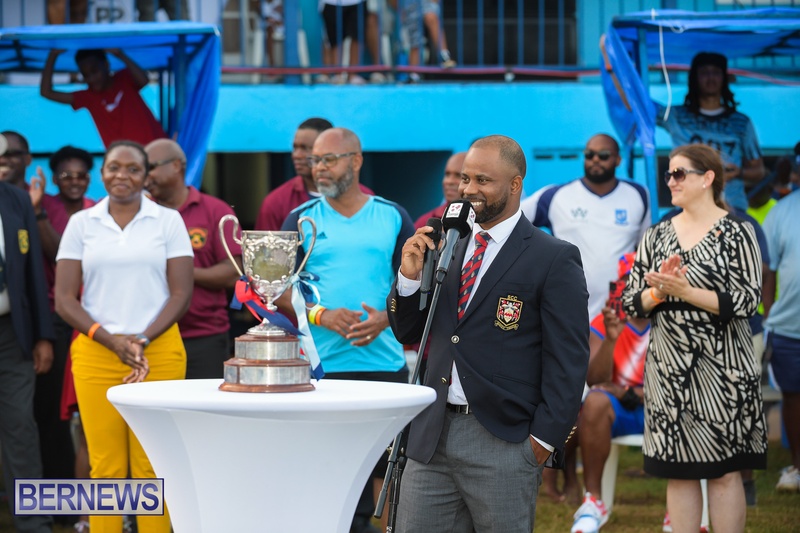 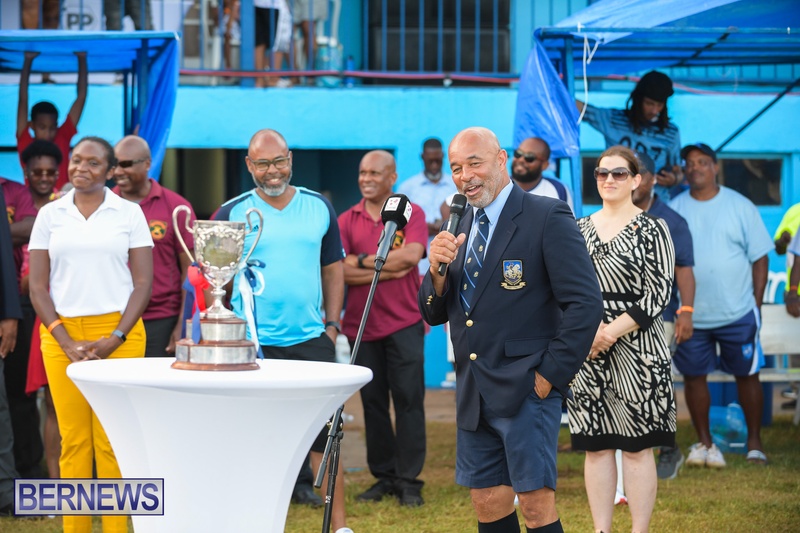 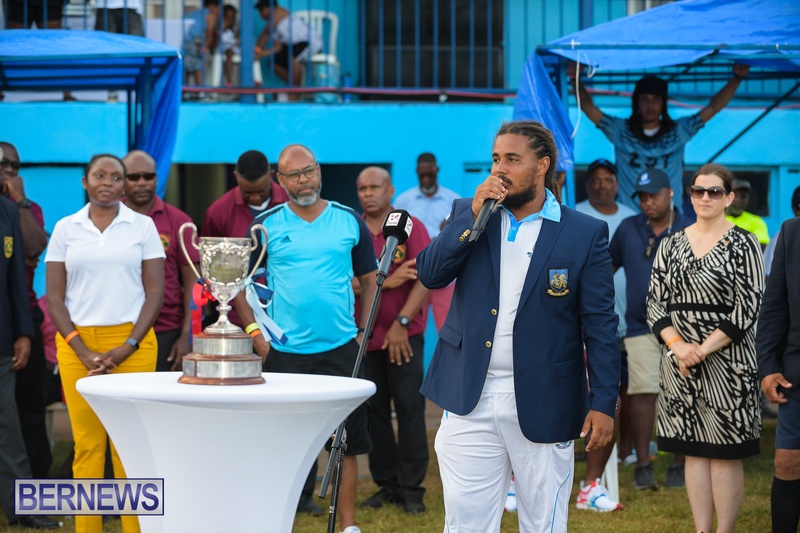 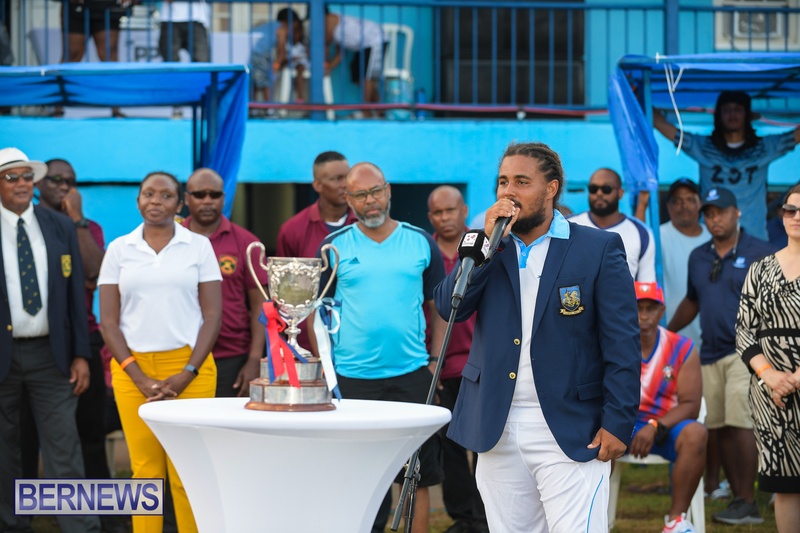 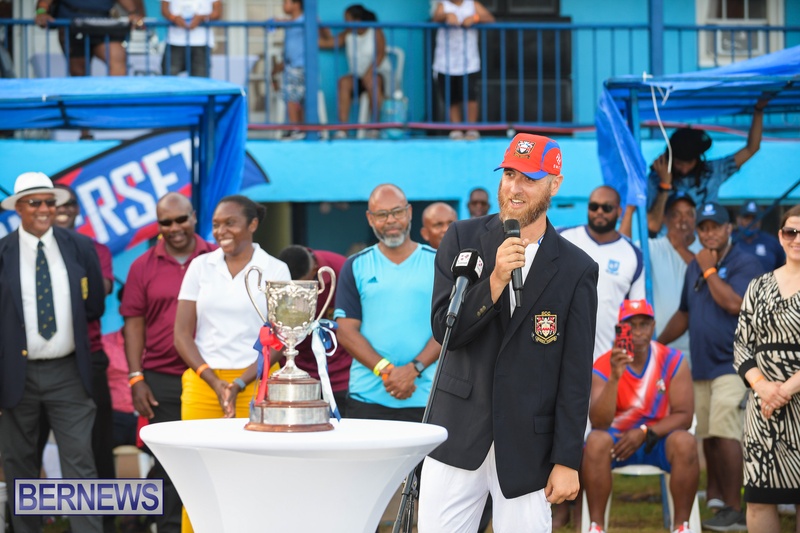 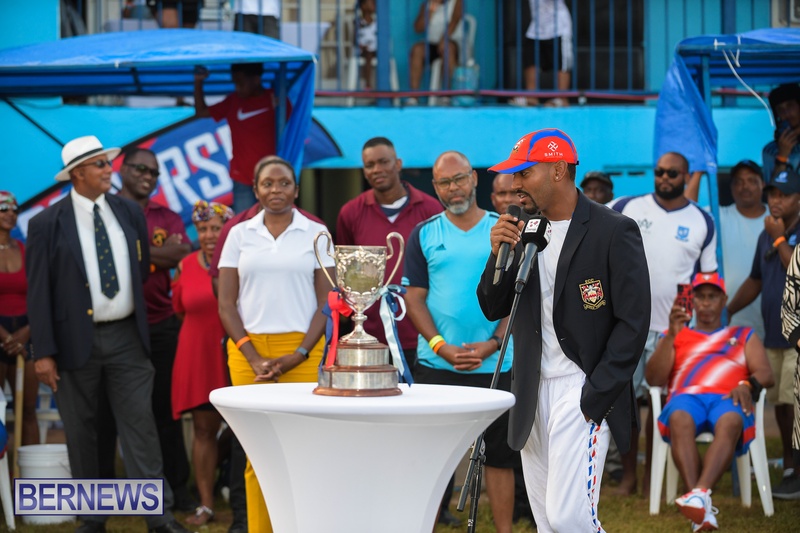 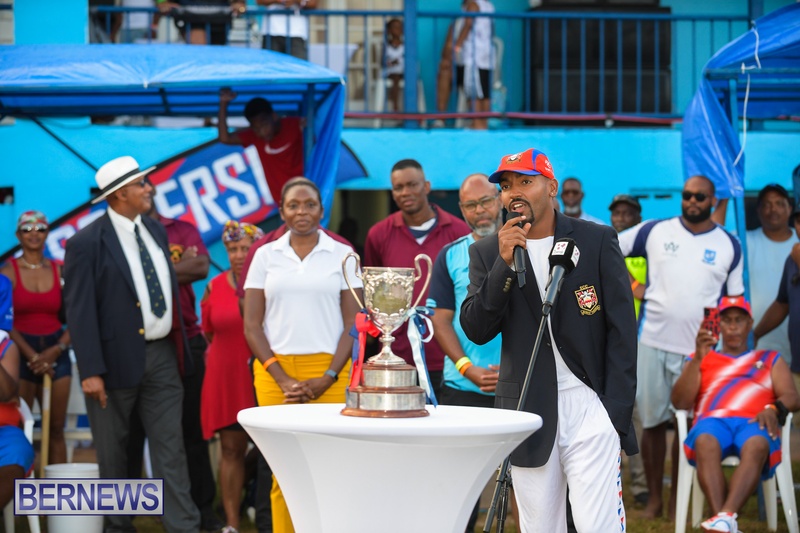 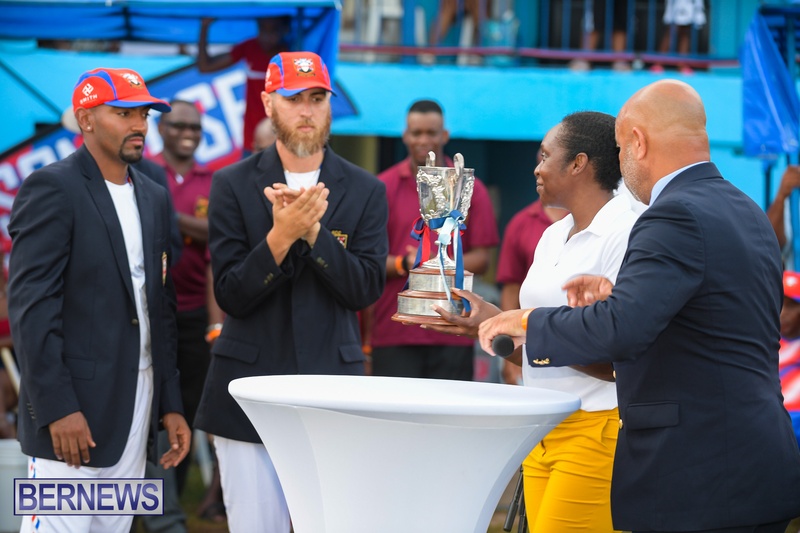 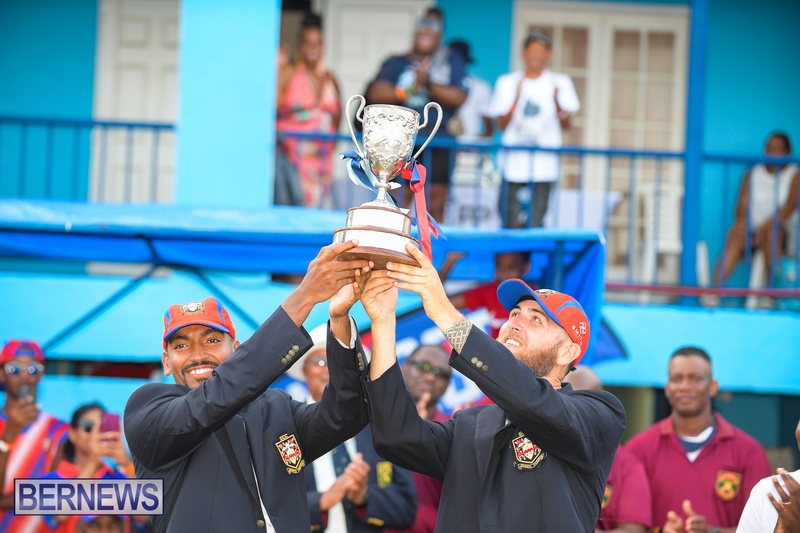 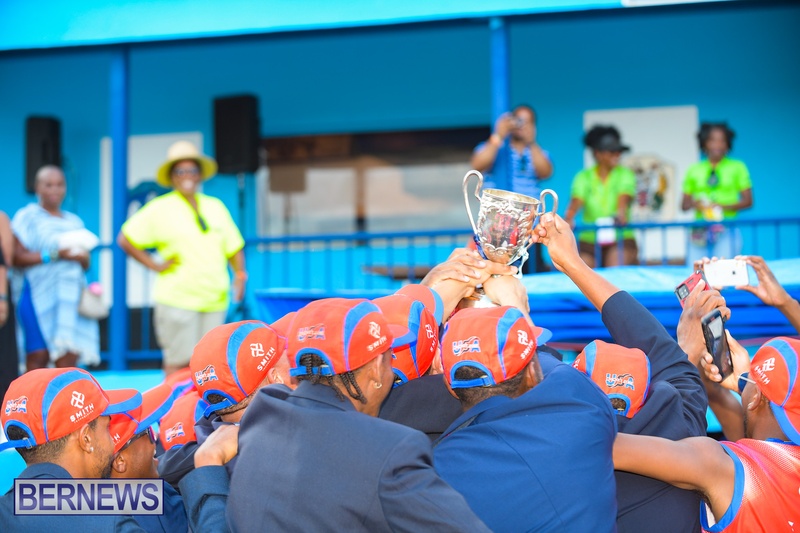